Sydney CocoaHeads July 2012 – Come and pretend you were at WWDC!

Once again at our regular venue at the hospitable Roamz office, 23 Foster Street, Surry Hills NSW http://g.co/maps/6p6ds at 6:30pm.

After our WWDC hiatus we thought it would be nice to bring a little of the WWDC cheer to those of you who couldn’t be there. 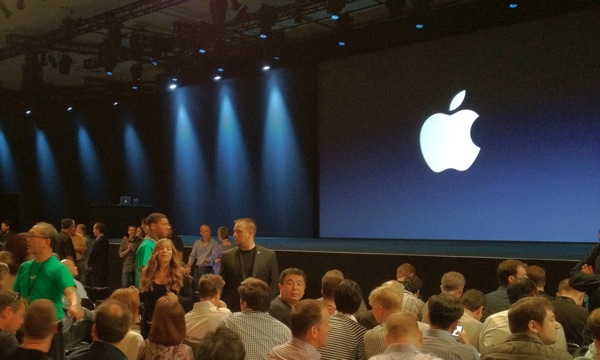 Now as you all know we won’t be able to talk publicly about things that are not yet released, but we have two great talks that I think will be very useful.

Firstly Craig is going to give a quick talk about efficiently using Xcode based on a great talk given at this years WWDC. I learnt heaps of things Xocde can do that I didn’t know, and nearly all are available in the current shipping Xcode.

Secondly I’m going to give you a quick tour of Cocoa Autolayout. It’s been on the Mac since Lion, but as everyone will have spotted on the “new APIs” slide in the public keynote, Cocoa Autolayout is now coming to iOS, so while I will be demo-ing Mac code, you will be able to do the very same thing with a few new additions in iOS 6.

I may also have a pizza sponsor again this month, so watch this space.